Out of the ashes … and floods! 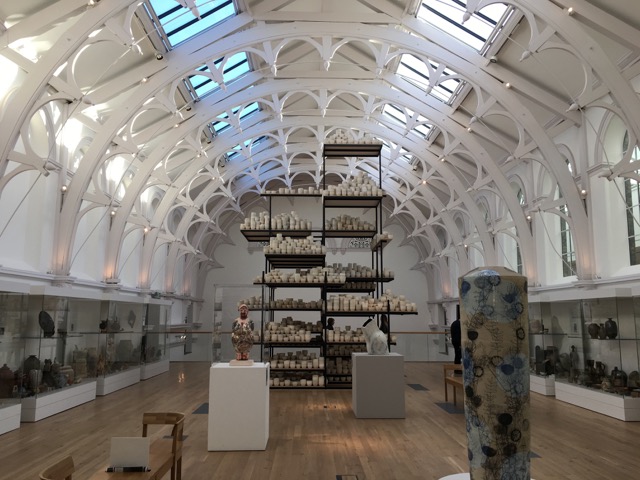 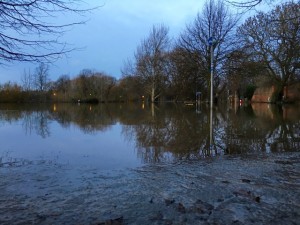 Between Christmas 2015 and New Year 2016 we headed up to the north of England to visit family and friends in York and Middlesbrough. On such a short, busy visit there was little time for art, especially with the dreadful flooding in York, but we still managed to squeeze in a visit to CoCA. They have a wonderful ceramics collection there and an impressive installation by Clare Twomey, but I was most interested in the Anthony Shaw Collection with its emphasis on art, particularly ceramics, seen in a domestic setting. 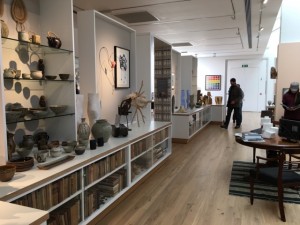 I had far too short a time there and intend going again – but there was quite a pricy (and controversial!) entrance fee so if anyone is interested in going I recommend making sure you have plenty of time to make the most of it.

The Anthony Shaw Collection is there until 2017 I think.

We headed up to Middlesbrough with the assumption that this time we wouldn’t get to MIMA as the website showed that it would be closed the entire time we were there. However we happened upon it while it was open for an event and had 10 minutes to make a truly flying visit round the Localism exhibition – also well worth a visit but this exhibition finishes 7 February 2016.

While there I found a piece of work by my old tutor, David Greaves, Cleveland College of Art – atypical in size and form, I think, but showing his trademark marbling technique. I was saddened to see only the words David Greaves, the title and ‘Date of Birth and Death unknown’. It wouldn’t have taken too much effort to at least get that little bit of information I would think. Not to mention the fact that he was Head of Ceramics in Cleveland College of Art for several years. 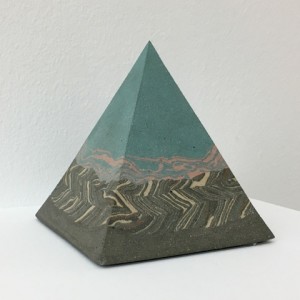 David brought significant ceramics exhibitions to the art college – Hans Coper and Lucie Rie, Martin Smith and Gordon Baldwin. I was lucky as a past student to be invited to Baldwin’s brilliant lecture shortly before leaving the North East of England for South West Wales. As I understand it David worked quietly behind the scenes helping develop a great contemporary ceramics collection for the newly created Cleveland Craft Centre.

MIMA rose from the ashes of the Cleveland Craft Centre, Cleveland Art Gallery and Middlesbrough Art Gallery – another unsung gallery that was the original host of the wonderful and much missed Cleveland Drawing Biennale. I can’t help my thoughts turning to these lost spaces as the Arts, yet again, face such bleak times. 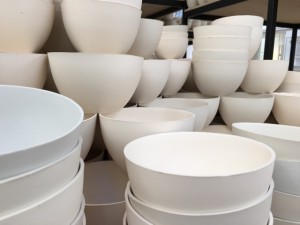 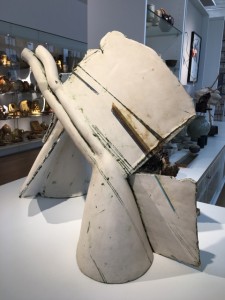